The Acatenango Volcano hike is a challenging and rewarding trek not far outside of Antigua, Guatemala.

This hike is one of the best things to do in Guatemala as it boasts views of its noisy neighbor: Volcan Fuego. This means, from the top of Acatenano you get one of the best views of shooting lava erupting from Fuego every 10-20 minutes.

We experienced the ups (and downs) of the hike firsthand and will share everything there is to know about hiking Acatenango in this post. 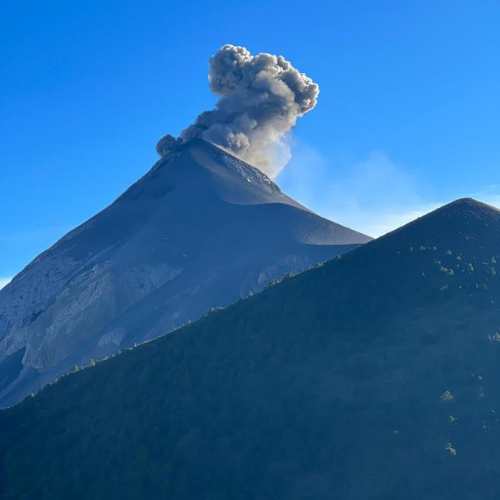 Antigua is a special city as it is quite literally surrounded by volcanos. These are: 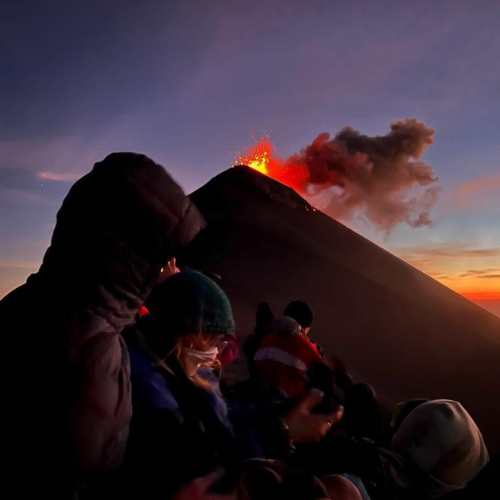 Ox Expeditions are one of the best volcano tour operators in Guatemala offering hikes, biking and volunteer opportunities. While they are a little more expensive than going with smaller tour operators, Ox's English-speaking guides really know what they are doing. We opted to go with Ox and were very happy we did.

Wicho and Charlie's is a sustainably-minded vegan tour operator in Antigua. Had we known about them while choosing our tour, we definitely would have given them a try.

Old Town Outfitters is one of the top-rated tour operators in Antigua. While we didn't hike with them, they have fantastic reviews and sound like a great choice for trekking Acatenango. They have tiered pricing, which varies on dates and the number of hikers.

Note: It is customary to tip tour operators in Guatemala. 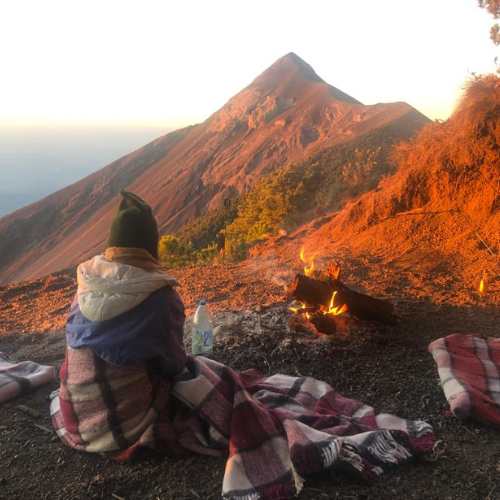 How difficult is hiking Acatenango Volcano?

Acatenango is a surprisingly tough hike due to its high altitude and steep upwards climb. While it can be hiked in a day, the trek is challenging and can even be dangerous due to altitude sickness. We both experienced AMS symptoms during this hike, especially in the first hour, which caused us to stop and rest for a period before deciding to continue on.

When is Acatenango predicted to erupt next?

As Actenango is still considered an active volcano, the volcano could potentially erupt at any time. However, its eruption history suggests it has erupted approximately every 100 years with its last confirmed eruption in 1972.

Can you hike Acatenango without a tour?

The short answer is yes, it's possible. There are no restrictions for anyone who wants to hike Acantenango, or Fuego, on their own. In fact, we looked into doing this ourselves before we decided to book with a tour company. We originally chose a tour company for two reasons: we did not have warm clothing (which the company provided) and two: we wanted to sleep on Acatenango and we did not have camping gear. If we had had these things, we might have ventured alone.

However, returning from Fuego to Acatenango in the darkness, we stumbled across multiple people lost. Some had perched a tent in the day and now were completely lost in the darkness. It was impossible to help these people find their way, too late for them to hike down, and the temperature was dropping rapidly. Make no mistake, Acatenango can be a dangerous hike if not properly prepared - with or without a guide.

Is hiking Acatenango worth it?

In short, yes! The hike is tough, but its once-in-a-lifetime views of erupting Fuego are absolutely worth it. If you decide to do the hike we recommend you do the overnight tour for the best possible sight of Fuego. If you have the energy, make the trek across to Fuego too for an absolutely incredible sunset and front row seats to one of the best shows on Earth.

Hiking Acatenango Volcano in Guatemala is an amazing experience that will give you a unique perspective on nature and beauty. This dormant volcano offers stunning views of its neighboring volcanoes, including Fuego and Agua. From the peak, visitors can get an unforgettable glimpse of some of the most majestic volcanic views in Central America. Additionally, hiking the volcano you'll be surrounded by beautiful forests, vibrant local communities and diverse flora and fauna. When preparing to hike Acatenango, it's important to pack the necessary supplies (food and water) as well as bring sturdy shoes, warm clothing and flashlights. Despite being quite strenuous due to the altitude change and slippery slopes, this rewarding adventure will stay with you forever. Climb Acatenango and marvel at its natural beauty today! 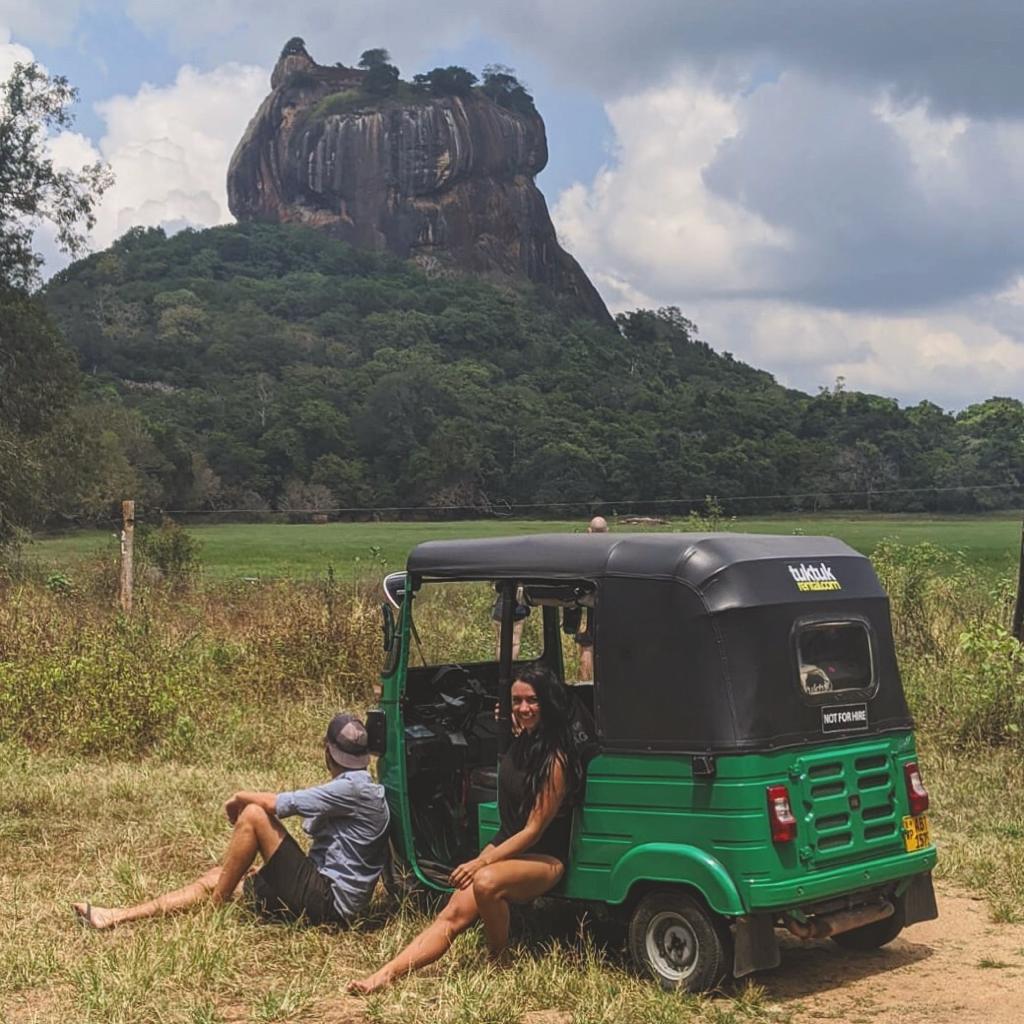 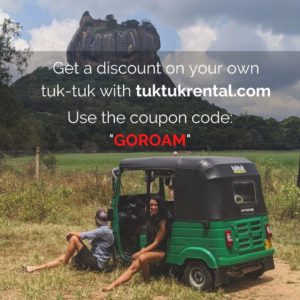